We have built our reputation on quality workmanship, competitive pricing but above all safety. Using these principles, we can offer our clients a high level of service and dependability. T.C. Holzen, Inc. will not make unrealistic promises, however, we do work with our customers to meet their schedules and budgets by way of our experienced job management practices. We believe that these simple principles are why T.C. Holzen, Inc. has continued to grow and why more than 90% of our work comes from repeat customers.

Customer satisfaction is our number one priority, and we’ll take the time to go the extra mile to ensure you’re happy with our work. T.C. Holzen, Inc. is FULLY INSURED and BONDABLE.

We are an American family owned company committed to excellence and it shows through the work on each of our projects. The utilization of the latest equipment and technology ensures that we are able to complete multiple projects each year with maximum production and accuracy. These jobs range from commercial/industrial site development, to utility infrastructure, as well as road construction.

Our overall commitment to excellence has enabled us to build a reputation as one of the most professional, honest, and reliable excavation companies in the area.

Contact our team to help you with your project today. 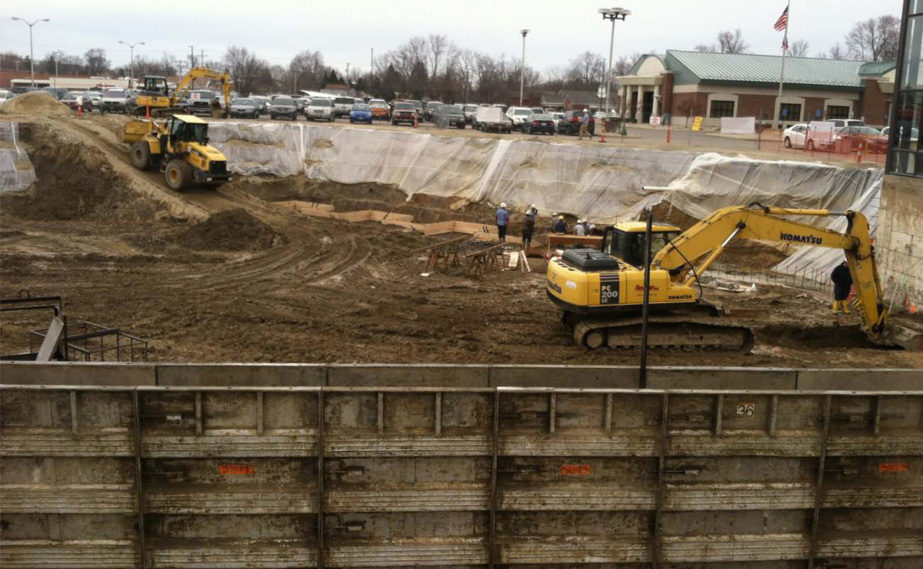 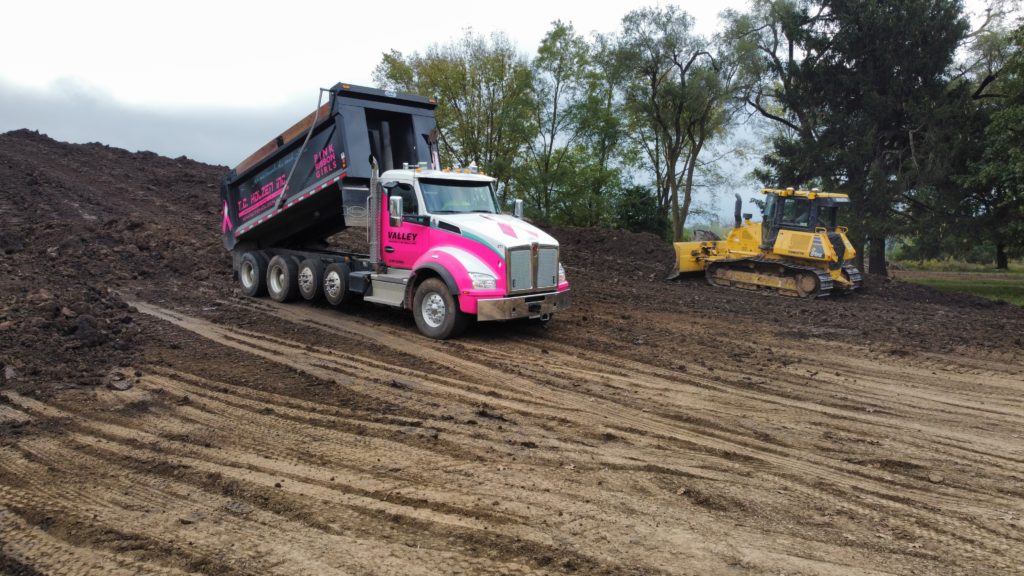 The founder, Tim Holzen, Jr, started in the heavy construction industry as a teenager, running all types of heavy equipment, laying pipe, pouring concrete, "whatever it took to get the job done right!" Still in his early 20s, Tim had accumulated so much extra evening and weekend work that in all fairness to his employer and family, he gave up his job as a superintendent for a local contractor and set out on his own. Tim recalls "with a shoestring budget, living in a shack, and a banker that trusted his word, he was on his way." Tim along with his wife, Sharon, at his side handling the bookwork, the Lord watching over them both, were able to grow exponentially through years of hard work and long hours.

T.C. Holzen grew from a one backhoe and dump truck operation to a company with a fleet of multiple excavators, dozers, loaders, and dump trucks. The company and its fleet are also supported by a modern, well equipped facility with a large mechanic shop. Over the years the company has developed the personnel, equipment, and management to handle all types of civil, commercial and industrial construction.

Check Us Out On Blue Book

We Are Proud Members Of: